Sounds like the title of a bad country and western song?

And don’t get us wrong…CPR Chicks LOVE their music including Country!

But, sadly the two DO go hand in hand. According to a study published in Circulation in 2004, “The number of cardiac deaths is higher on December 25 than on any other day of the year, second highest on December 26, and the third highest on January 1.”

But why during this most joyful and fun time of the year?

Researchers suggest that people might delay getting help or treatment because they do not want to make a fuss or disrupt Christmas and New Year’s festivities. People might put off seeking life-saving medical help during the holidays which can be deadly.

Other possible factors that may be involved include emotional stress and overindulgence. It’s the time of year filled with food, parties, food, alcohol, food and gatherings. Oh…and FOOD!

So how do we avoid the “Merry Christmas Coronary” or “Happy Hanukkah Heart Attack?” The following are some simple suggestions worth noting: 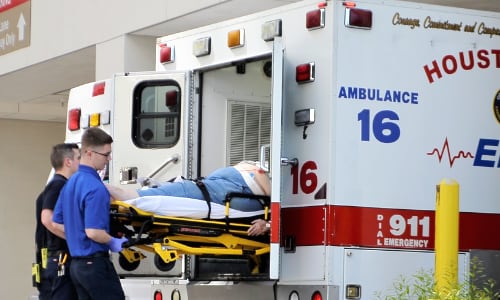 LISTEN TO YOUR BODY!

Avoid excess salt and alcohol
Too much drinking or binge drinking can lead to atrial fibrillation, an abnormal heart rhythm in which disorganized electrical
signals cause the heart’s two upper chambers to contract irregularly and can increase your risk of stroke, heart attack, and heart failure.

Tis the Season…to catch the flu!
A disease like the flu can put excess pressure on your heart, especially if you already have heart problems, and increase the risk of a heart attack.

Be prepared in cold weather
Decreased temperatures cause your blood vessels to constrict in your arms and legs, making your hear work harder. It can also cause blood vessels in your heart to spasm, temporarily depriving the heart of oxygen. So…layer up! Keep your arms, head and feet warm and toasty.

Overexertion in cold weather
If you’re not an active person can be a shock to your system. Suddenly becoming active over the holidays (shoveling snow, trudging through snowdrifts or going sledding with the kids) may cause a spike in demand on your heart. Have fun, but don’t go crazy. Don’t be a “Clark Griswold” and take a wild ride on a saucer sled!

May you keep the holiday spirit in your heart year ‘round and always and forever remain young at heart.

Now call us and book a class…learn it before you need it! 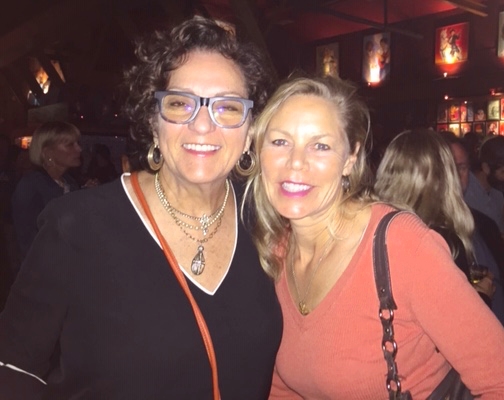 Empower yourself! Learn CPR…there’s an 88% chance the life you save is someone you know and love. We provide CPR classes in San Diego for working professional as well as family and friends.

Founded by 2 dynamic professional women committed to empowering students with life-saving skills while having fun doing it! We understand the demands of everyday life and strive to make our classes convenient and easy to learn. We will come to you in your office, organization, church or home with our training tools and know how. Our class curriculum conforms to current AHA guidelines. We guarantee you will leave our class confident with the skills necessary to effectively administer CPR, AED, and Choking Relief techniques for adult, child, and infant.

Call or email us to schedule your group CPR class.

Have you taken a CPR chicks class? We'd love a review!

Write Us A Review

We come to your location:
Office Hours:
Monday - Sunday
(9am - 5pm)
Class Hours:
Most classes are held in the evenings and weekends.

YES! WE ARE SAFELY CERTIFYING DURING COVID!

You can find out more about which cookies we are using or switch them off in settings.

This website uses cookies so that we can provide you with the best user experience possible. Cookie information is stored in your browser and performs functions such as recognising you when you return to our website and helping our team to understand which sections of the website you find most interesting and useful.

Strictly Necessary Cookie should be enabled at all times so that we can save your preferences for cookie settings.

If you disable this cookie, we will not be able to save your preferences. This means that every time you visit this website you will need to enable or disable cookies again.